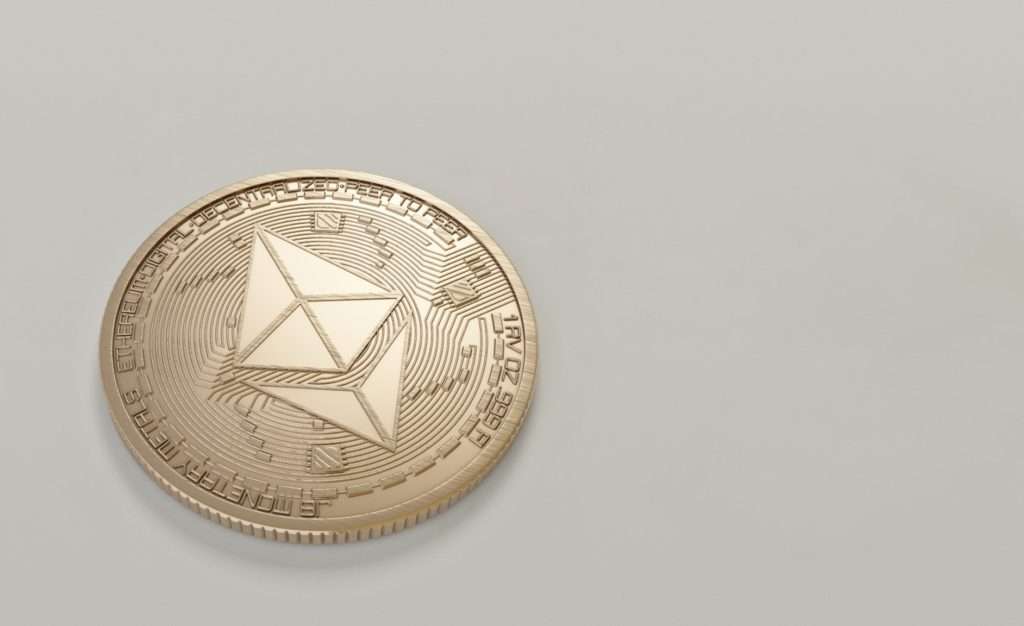 Smart contracts have evolved into being more than just basic contracts. Now we have whole ecosystems powered by Smart Contracts! No matter how careful we are or how well tested our code is, if we are creating a complex system, there is a good chance that we will need to update the logic to patch a bug, fix an exploit or add a necessary missing feature. Sometimes, we may even need to upgrade our smart contracts due to changes in EVM or newly found vulnerabilities.

Generally, developers can easily upgrade their software but blockchains are different as they are immutable. If we deploy a contract then it is out there with turning back no longer an option. However, if we use proper techniques, we can deploy a new contract at a different address and render the old contract useless. Following are some of the most common techniques for creating upgradable smart contracts.

There are three components of this technique

How to use upgradable storage proxy contracts?

Let’s dive into a bit more details. The first contract we will need is the storage structure. It will define all the storage variables we need and will be inherited by both Proxy and Implementation contract. It will look something like

We will now need an implementation/logic contract. Let’s create a buggy implementation that does not increment the totalPlayers counter when new players are added.

Now, the most critical part, the proxy contract.

To upgrade the contract, we need to create a new implementation of the logic contract. It can be something along the lines of

You should notice that this contract also inherits the StorageStructure contract, albeit, indirectly.

All implementations must inherit the StorageStructure contract and it shall not be changed after the proxy is deployed to avoid unintended overwrite of proxy’s storage.

To upgrade to this implementation, we deploy this contract on the network and then call upgradeTo(address) function of the Proxy contract while passing the address of the ImplementationV2 contract.

This is one of the most advanced methods to make contracts upgradable. It works by saving the addresses of the implementation and the owner at fixed positions in the storage such that they won’t be overwritten by the data being fed by the implementation/logic contract. We can use the sload and sstoreopcodes to directly read and write to specific storage slots referenced by fixed pointers.

This approach exploits the layout of state variables in storage to avoid the fixed positions being overwritten by the logic contract. If we set the fixed position to something like 0x7 then it will get overwritten just after first 7 storage slots are used. To avoid this, we set the fixed storage position to something like keccak256(“org.govblocks.implemenation.address”).

This eliminates the need for inheriting the StorageStructure contract in the proxy which means, we can now upgrade our storage structure as well. Upgrading storage structure is a tricky task though as we will need to make sure that our changes don’t cause the new storage layout to be misaligned with the previous storage layout.

There are two components of this technique

1. Proxy Contract: It stores the address of the implementation contract at a fixed address and delegates calls to it.

2. Implementation contract: It is the main contract which holds the logic as well as the storage structure.

You can even use your existing contracts with this technique as it does not require any change in your implementation contract.

How to use unstructured upgradable storage proxy contracts?

Using unstructured upgradable storage proxy contracts is fairly simple as this technique can work with almost all of the existing contracts. To use this technique, follow the below steps:

Let’s see an example of how this works. We will again use the same logic contracts as we used in upgradable storage proxy contracts but we won’t need the storage structure. So, our ImplementationV1 can look something like

Next step would be to deploy this implementation and our proxy. Then, call upgradeTo(address) function of the Proxy contract while passing the address of the Implementation contract.

To upgrade to this new implementation, all we have to do is deploy this contract on the network and, you guessed it right, call the upgradeTo(address) function of the Proxy contract while passing the address of our new Implementation contract. Now, our contract has evolved to keep a track of totalPlayers (new) while still being at the same address for the users.

This approach is extremely powerful but has a few limitations. One of the main concern is that the proxyOwner has too much power. Also, this approach alone is not enough for complex systems. A combination of Master-Slave and unstructured upgradable storage proxy contract is a more flexible approach for building a dApp with upgradable contracts and that’s exactly what we are using at GovBlocks.

Unstructured Storage Proxy Contracts is one of the most advanced techniques out there to create upgradable smart contracts but it’s still not perfect. We, at GovBlocks, don’t want dApp owners to have unjustified control over the dApps. Afterall, they are Decentralized Applications! So, we decided to use a network-wide Authorizer in our proxy contracts rather than a simple proxyOwner. I will explain how we did this in a future article. Meanwhile, I recommend reading Nitika’s argument against the use of onlyOwner. You can also have a sneak peek of our proxy contract on GitHub.

I hope that this post will help you in creating upgradable smart contracts!

Shoutout to Zepplin for their work on proxy techniques.

I Originally posted this on Hacker Noon