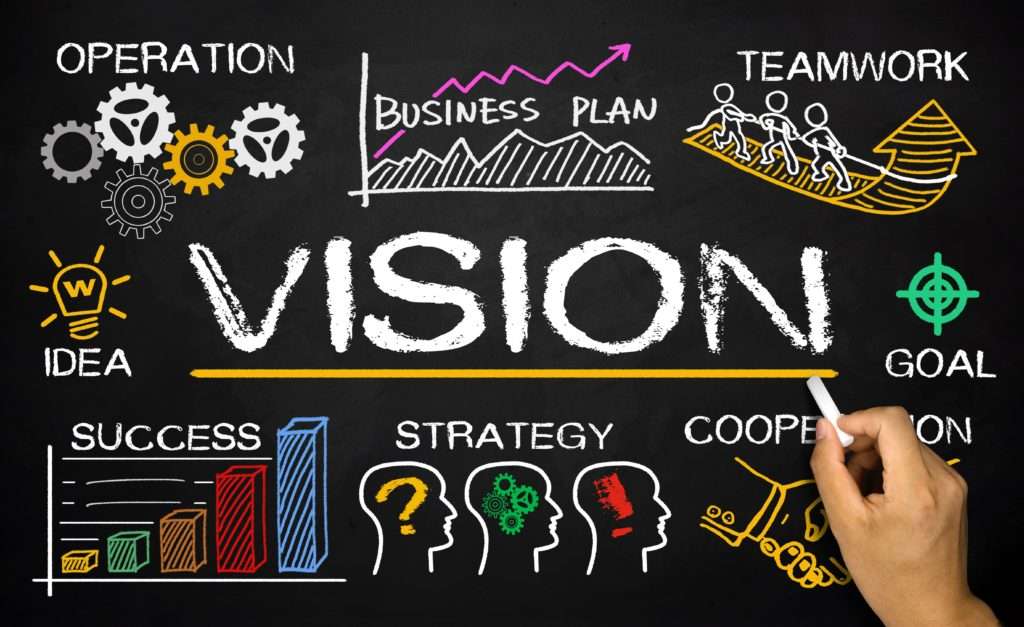 Allow me to start by telling a bit about myself. I began developing websites when I was in high school, I have now completed my Undergrad in Computer Science, Although over the course of time, My interests have shifted from web development to Security and Distributed Computing. Blockchain is one field where both of these are a massive part, and I was consumed by the technology about 3 years ago. I love blockchain not because it can make Cryptocurrencies but because it can bring ‘Trust in a Trustless Environment” which can benefit several fields where centralized trust has become a problem or is inefficient.

Limitations of the Blockchain

You may ask why isn’t blockchain being used everywhere if it can change so many industries? The main reason behind its slow business development is lack of scalability. Unfortunately, at this point in time, none of the existing public blockchains are scalable enough to handle the sheer amount of data that enterprises require. I realized this soon after I started working on blockchains and I tried to do my part by making an alternate consensus algorithm that is mainly a hybrid of PoW and PoS and can dynamically scale. After the consensus problem is solved, the next issue has to do with bandwidth limitations. Sharding is one technique that I am looking forward to that’ll solve the bandwidth issue. Hopefully, It will be able to resolve the bandwidth bottleneck as well. The third limitation which also encouraged me the most to start this blog is the severe lack of public adoption.

A technology is only valued as much as it is being used. I believe that if we can get enough developers to collaborate on the platform, research and user adoption will follow. I have been trying my best to help new developers join this ecosystem for a few months now. I am active on Reddit, Gitter, Discord and Slack channels for blockchain developers under various pseudonyms like Max and Phantom. Every developer that joins the ecosystem will bring more end-users along with them and that’s why I have been targeting developers rather than end-users directly.

My vision for this blog

The vision for this blog is to help new developers understand the blockchain technology and build efficient and secure dApps. Why am I trying to teach people to build dApps rather than teaching them the core blockchain technology? I believe that learning from an example is much easier and working on the core blockchain tech since the start can be overwhelming. Although I started off by working on a core part (consensus algorithm) and then created a new blockchain based on the cryptonote protocol, I believe, I would’ve been better off building dApps first because there is content available for them. When working on core tech, you might find yourself lost if you don’t understand the technology well enough. I will also be targeting advanced developers with a few advanced tips and tricks for solidity.

I hope that my posts will be informational and helpful to the community!