As you might have already heard, bZx (Fulcrum) has been “hacked”. The hack was executed in a single tranaction that happened on February 15, 2020.

How it went down

The real losers in this hack were bZx (Fulcrum). They lost about 2.3k ETH. However, all of their loss did not directly profit the hacker. The hacker got a good chunk of it, but I suppose other liquidity providers in Uniswap also had a happy day. This is why I think this was a not a “whitehat” hack, and the hacker will not come back to close their margin trade by paying the 2.3k ETH loss to bZx. The hacker did not make enough from this hack to pay back the full 2.3k ETH. The exact amount they made depends on how much fees they got from Uniswap for the trades.

The fascinating thing about this hack was that the hacker’s funds were never at risk. The hacker used the feature of “flashloans” to borrow ETH needed for this hack. If, for some reason, this hack was not to work out as intended, the hacker could have just reverted the whole transaction at the end and lose only the gas fees (~8 dollars). 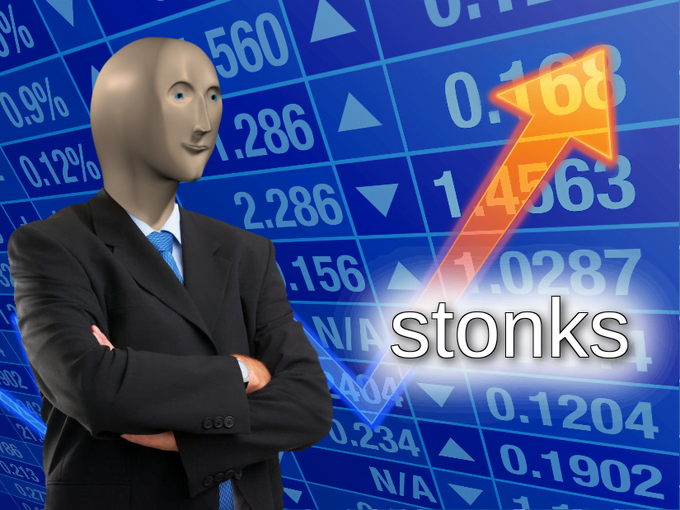 It’s an exciting hack based on different DeFi legos. It involved artificial price manipulation, so it would’ve been illegal in most countries if it were done on a regulated asset. However, since code is law in the crypto world, It is up to debate if it was illegal or not.

UPDATE: bZx has been hacked once again.