Someone has duped bZx once again (second time in one week). This time, the hacker got away with a lot more. The hacker seems to have gotten away with more than 2378 ETH, which is equivalent to 635k USD at current prices. The hack was very similar to the last hack and executed in a single transaction on February 18, 2020. It’s very early for a full analysis, but I’ve looked at the transaction and done a quick analysis.

How it was executed

The hacker made at least 2378 ETH from this single transaction but might have made up to 2716 ETH. bZx lost 2716 ETH in this transaction.

As you might have noticed, the hacker borrowed 7500 ETH but only used 4418 of it. This was because Synthetix’s depot didn’t have anymore sUSD left. If it had more, the “hacked amount” would have been even more. Similar to the last attack, the hacker’s funds were never at risk. If it was to not pan out at the end, the hacker could’ve just reverted the transaction and lost only the gas fee.

bZx needs to stop trusting the prices returned by Kyber immediately. A single price oracle is a vulnerability in the smart contract that should be fixed ASAP. This is the second hack against them in a single week. In my opinion, they should immediately cease all operations and get a fresh audit before resuming operations again. 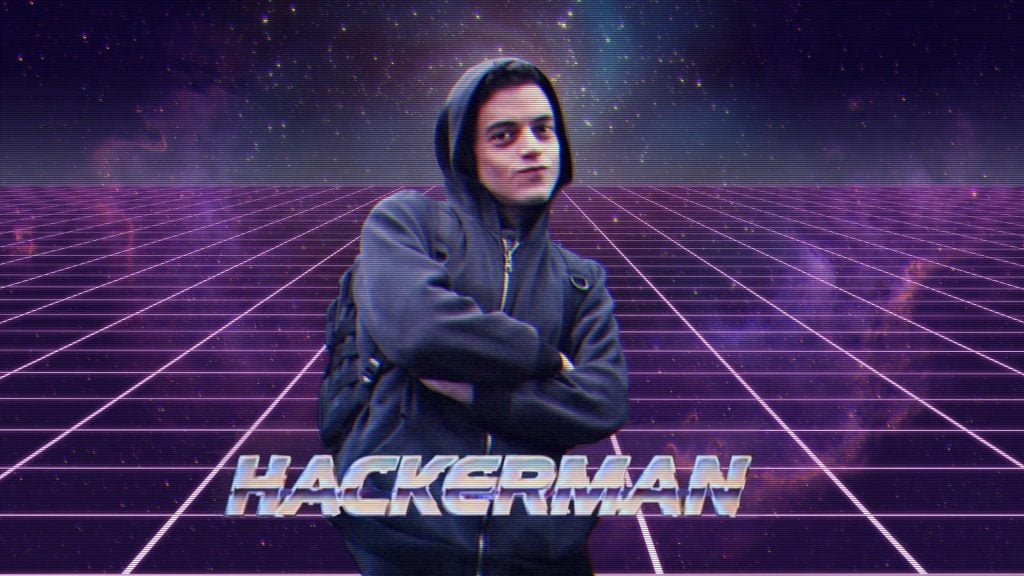